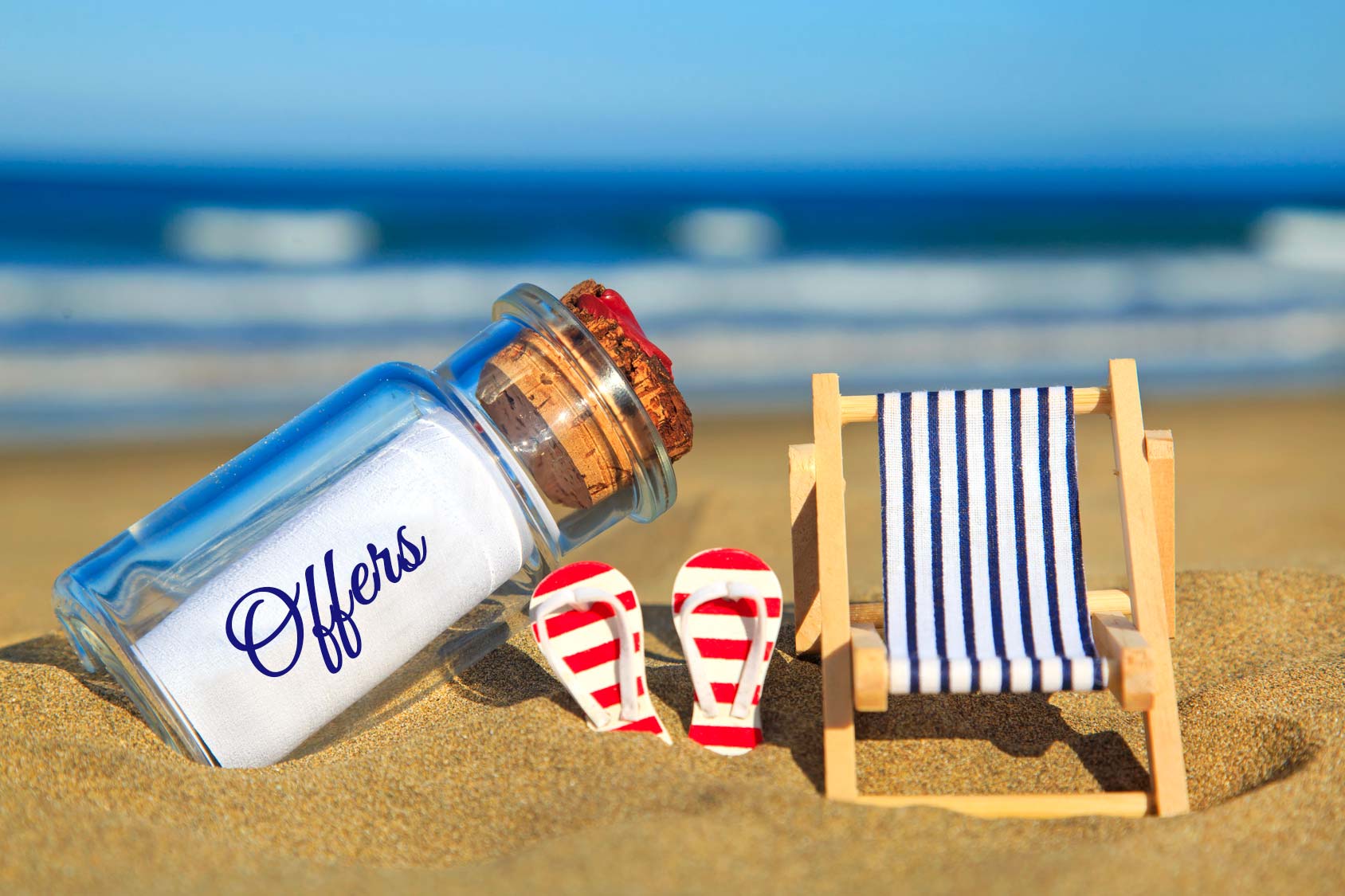 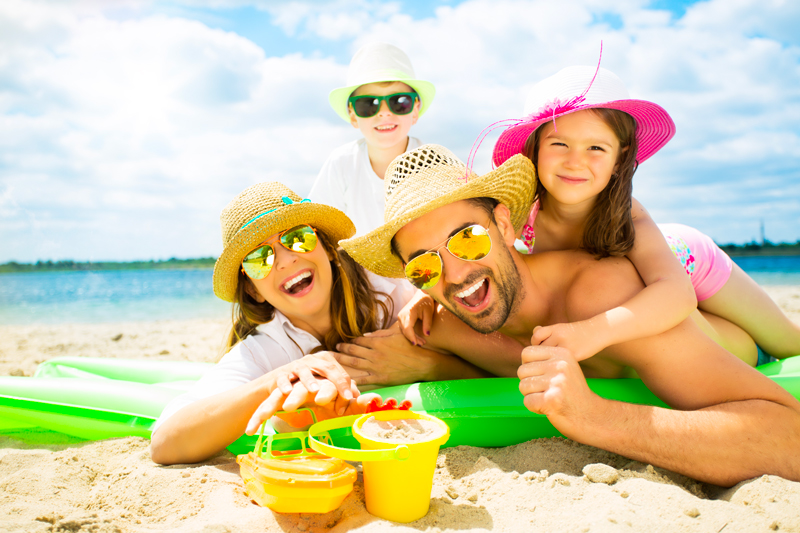 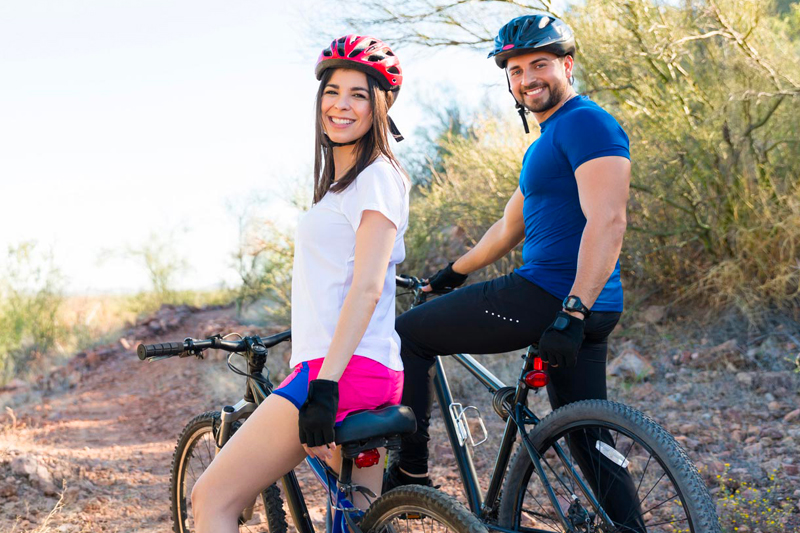 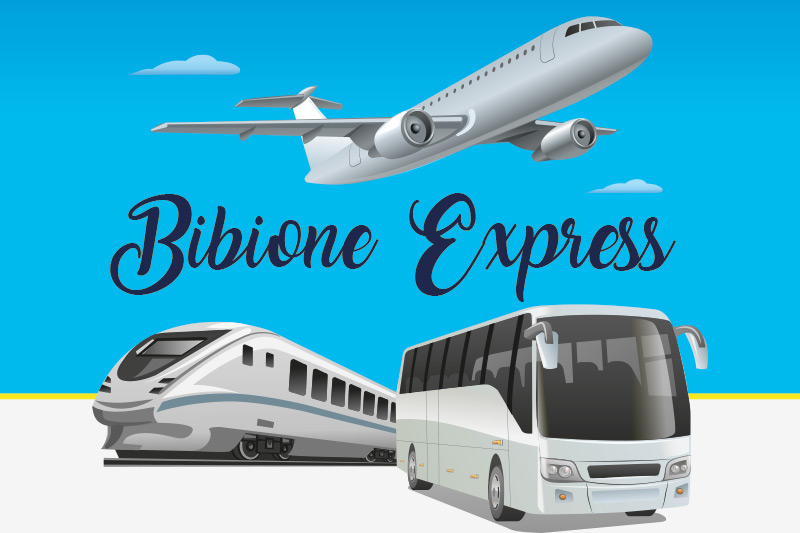 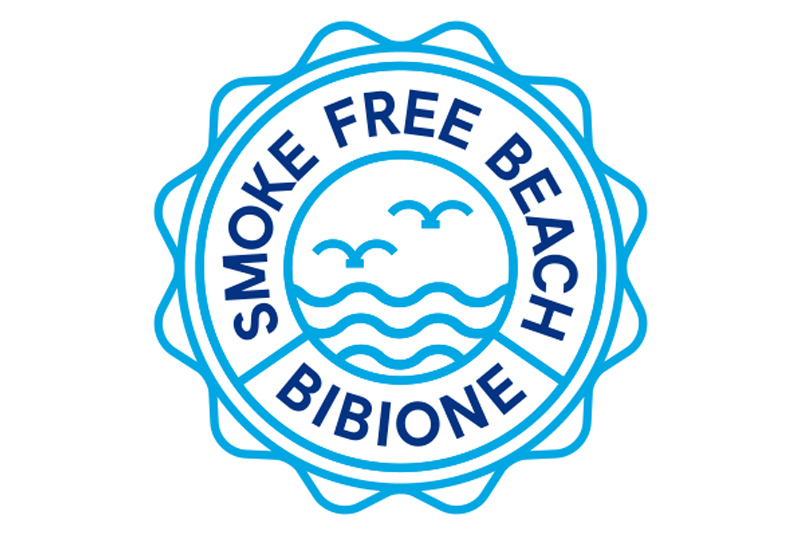 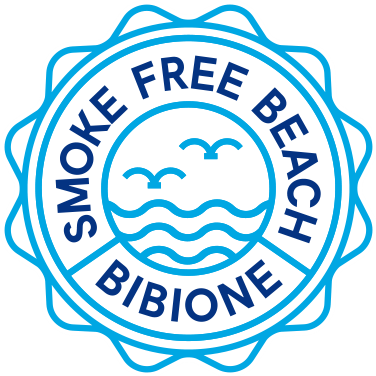 Bibione is making the health and well-being of its guests more and more of a priority, that’s the reason because since the 2019 season smoking is only permitted in special “designated areas” of the beach.

It is all part of a very important initiative that is backed by the World Health Organization. The goal is to protect the health of the people on the sand and the natural environment surrounding the spellbinding seaside resort.

After a few years of trials, during which cigarettes were only banned on the shoreline, since summer 2019 the whole of Bibione beach (including under the umbrellas) is smoke-free. Consequently, everyone benefits more from the healthy sea air. In addition, the scheme puts a stop to the substantial land and sea pollution caused by cigarette butts, which can take decades to decompose.

All around the beach there are signs asking visitors to follow the rules. Anyone who wants to smoke will be free to do so not only in the beach kiosks, bars and restaurants, but also in the zones behind the umbrellas, where designated smoking areas are provided. As shown on the map below the nearest smoking area to the hotel is right on our section of the beach named ‘Ariete’ in front of the hotel.

We look forward to welcoming you to Bibione to “Breathe the Sea Air”!